The vast majority of the coffee grown in Thailand is Robusta, grown in the southern part of the country. In the late 1970s, planting of Arabica coffee (and other crops) in the Northern Highlands was encouraged in order to replace the cultivation of opium poppies, as well as to counter deforestation from shifting agriculture practiced by many of the local ethnic groups, known as “Hill Tribes.”

From 1972-1979 The Thai / UN Crop Replacement and Community Development Project was implemented as a pilot project to explore the viability of replacing opium poppy cultivation with a variety of substitute crops and alternative sources of income, combined with related community development activities. It was found that Arabica coffee is a cash crop that can be promoted to replace opium in the long run and can provide high cash incomes, not only to poppy growing farmers, but to a large number of other farmers in the Highlands as well. The main reasons for this are that land and climate are suitable for coffee growing, transport and storage of coffee is relatively easy, yields are good and that there is a strong demand for good quality highland coffee. Thus Arabica coffee is very appropriate and viable as a cash crop to replace opium in the highlands of Thailand.

Until recently, much of the coffee grown in Thailand was typically used in the domestic market. The better Arabica beans were being mixed in with inferior beans, and quality was not controlled. Today Thailand is producing and exporting quotliy controlled premium grade of coffee throughout the world to many markets like the USA, Australia, Europe and Canada. 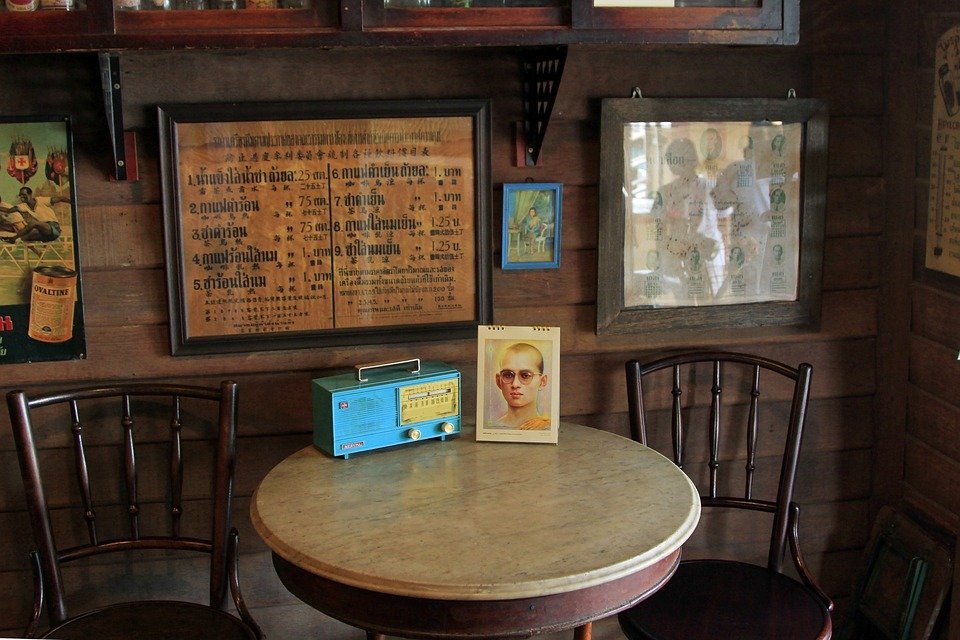 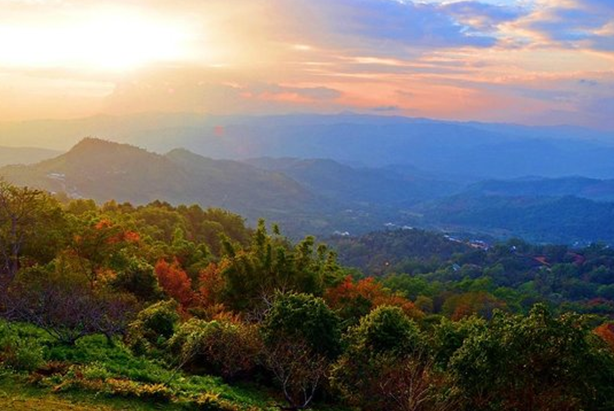 Northern Thailand is characterised by a pattern of generally steep hill ranges, intermountain basins and alluvial gorges. Altitudes are generally moderate, little above 2,000 m for the highest summits. The highlands regions of Thailand have been inhabited with hill tribes who immigrated into the empty region fleeing persecution in their respective Chinese or Tibeto-Burman environments, or simply seeking new land for their shifting agricultural productions system. At higher attitudes, above about 1,000m, a principle crop being grown was opium until the late 1970’s when strains of Arabica coffee were introduced.

The environment is mostly tropical mountain with clearly delineated wet and dry seasons, cool winter temperatures (frosts occur most years at higher elevations) and a mixed vegetation resulting from capacity of the efficient agricultural growth. 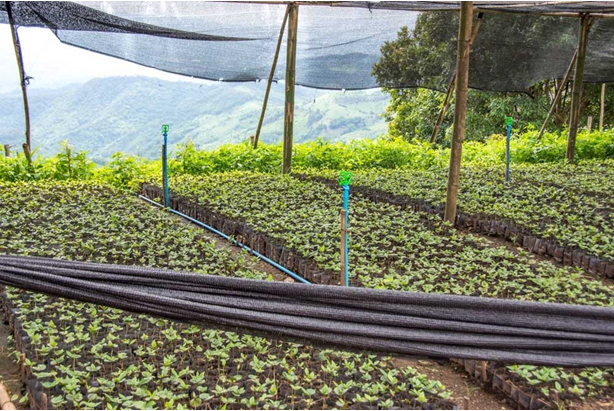 Thai iced coffee is brewed using strong black coffee, sweetened with sugar, heavy cream (or half-and-half) and cardamom, and quickly cooled and served over ice. Some variations are brewed using espresso. Thai iced coffee can be served with whipped cream on top for a layered effect, and garnished with cinnamon, vanilla and/or anise. It is a common menu item at Thai restaurants and works well after a spicy meal.

Oliang is served with blends of soybeans, corn and sesame seeds at times. Its also traditionally brewed using a thung tom kafae, a cloth bag attached to a metal ring. Oliang is sometimes served with condensed milk, or with small pitchers of evaporated milk, and one of the simple syrups with which the drinker can sweeten the oliang to their taste. 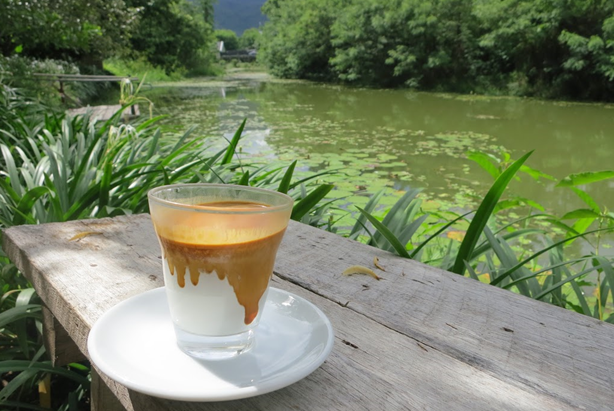