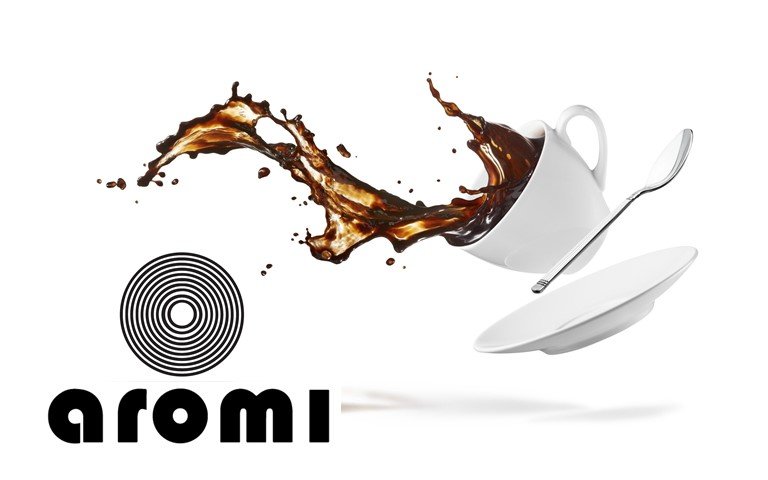 Brewing is the most common way to make coffee in the US and Europe.

Also known as regular coffee, brewed coffee is made by pouring hot or boiling water over ground coffee beans, usually contained in a filter.

Espresso is made by forcing a small amount of hot water, or steam, through finely ground coffee beans.

Although espresso has more caffeine per volume than regular coffee, it usually contains less per serving, since espresso servings tend to be small.

Many popular coffee drinks are made from espresso shots mixed with varying types and amounts of milk.

These include lattes, cappuccinos, macchiatos and Americanos.

Since the milk does not contain any additional caffeine, these drinks contain the same amount of caffeine as straight espresso.

Instant coffee is made from brewed coffee that has been freeze-dried or spray-dried. It is generally in large, dry pieces, which dissolve in water.

To prepare instant coffee, simply mix one or two teaspoons of dried coffee with hot water. There is no need for any brewing.

Although the name may be deceiving, decaf coffee is not entirely caffeine free.

It may contain varying amounts of caffeine, ranging from 0–7 mg per cup, with the average cup containing 3 mg

However, some varieties may contain even higher amounts of caffeine, depending on the type of coffee, method of de-caffeination and cup size.

Bottom Line: The average caffeine content of an 8-oz, brewed cup of coffee is 95 mg. A single espresso or espresso-based drink contains 63 mg, and decaf coffee contains about 3 mg of caffeine (on average). 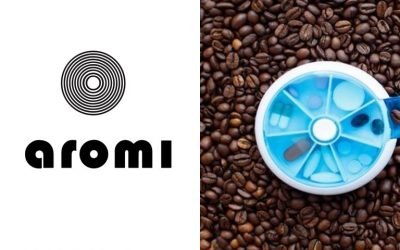 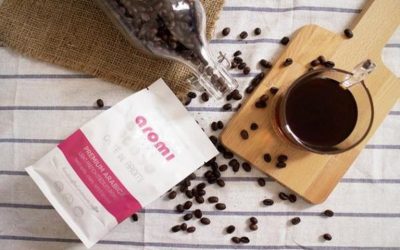 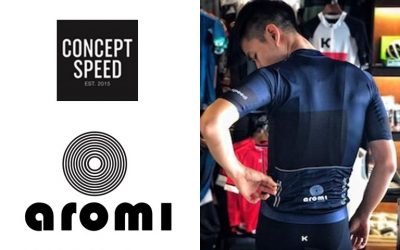